Coronavirus could leave HALF the world’s workforce unemployed or without income, UN agency warns

By Danyal Hussain For Mailonline

Almost half of the entire global work force could lose their livelihoods because of the coronavirus pandemic, a UN agency has revealed.

The International Labour Organisation reported on Wednesday that some 1.6 billion workers in the informal economy are in ‘immediate danger’ of losing their livelihoods.

The informal economy refers to any labour that isn’t monitored by the government and where the workers don’t pay tax, such as restaurant staff, cleaners and street vendors.

There are around 2 billion informal workers in the world, out of a total workforce 3.3 billion.

The ILO’s latest report sharply raised its forecast for the devastating impact on jobs and incomes of the COVID-19 disease, which has infected more than 3.1 million people globally, killed nearly 220,000 and shut down economies.

‘It shows I think in the starkest possible terms that the jobs employment crisis and all of its consequences is deepening by comparison with our estimates of 3 weeks ago,’ ILO Director-General Guy Ryder told a briefing, foreseeing a ‘massive’ poverty impact.

Already, wages of the world’s 2 billion informal workers plunged by an estimated global average of 60% in the first month that the crisis unfolded in each region, the ILO said.

Informal workers are the most vulnerable of the 3.3 billion global workforce, lacking welfare protection, access to good healthcare, or the means to work from home, it stressed.

‘For millions of workers, no income means no food, no security and no future. Millions of businesses around the world are barely breathing,’ said Ryder. ‘They have no savings or access to credit.

‘These are the real faces of the world of work. If we don’t help them now, they will simply perish.’

The ILO said prolonged lockdowns and office and plant closures are now expected to lead to an ‘even’ worse fall in total working hours worldwide in the second quarter than what was forecast just three weeks ago.

Total working hours in the second quarter are expected to be 10.5 per cent lower, equivalent to 305 million full-time jobs, than the last pre-crisis quarter, the ILO said, with biggest declines forecast for the Americas, Europe and Central Asia.

Coronavirus: Why now is the time for universal basic income | Latest Brexit news and top stories  The New European 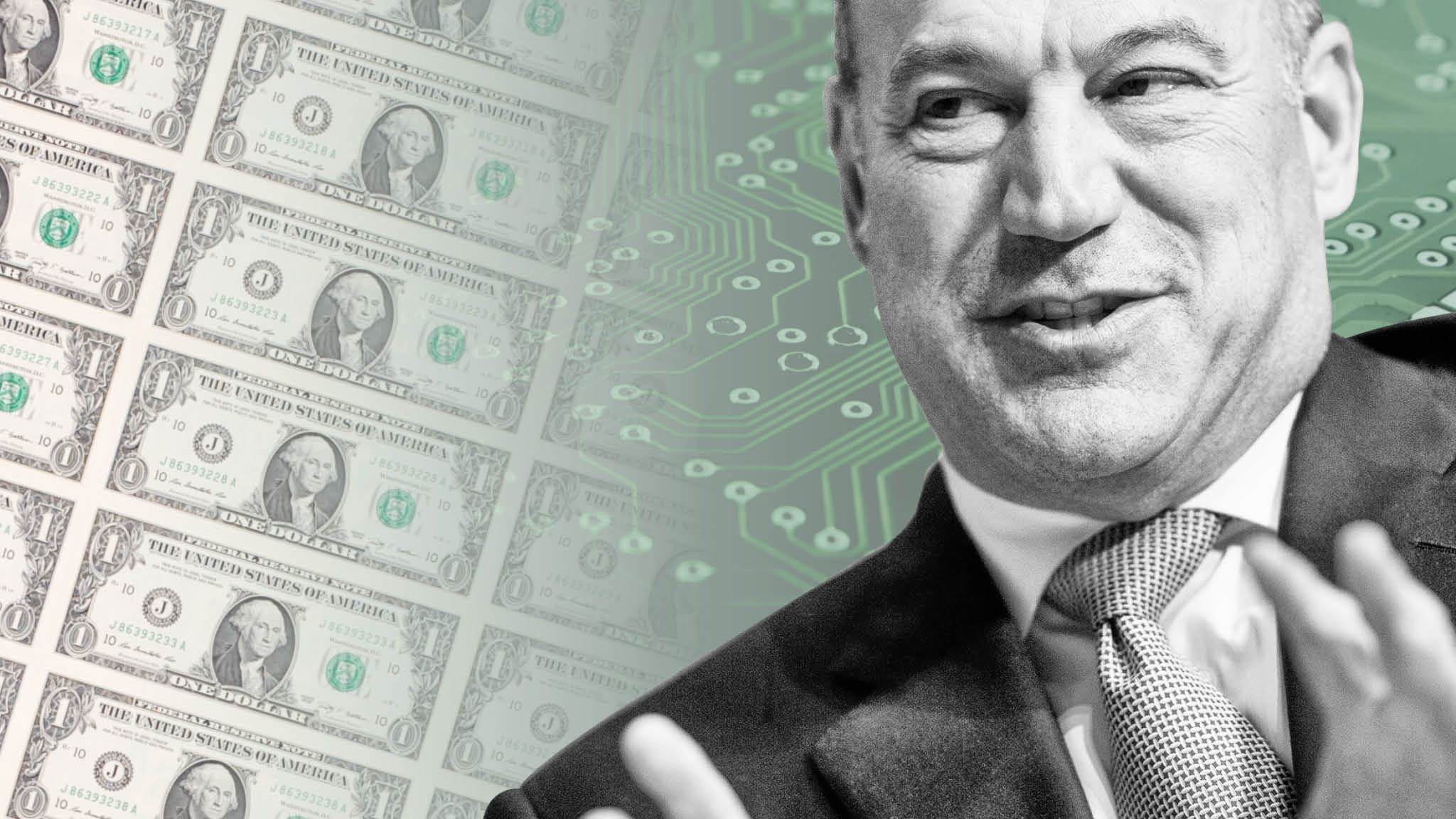 Will there be another stimulus check? How lawmakers could get more money into people’s hands  CNBC

This is the site for the UBI Network. We are working on a commercial solution able to deliver UBI to the world.